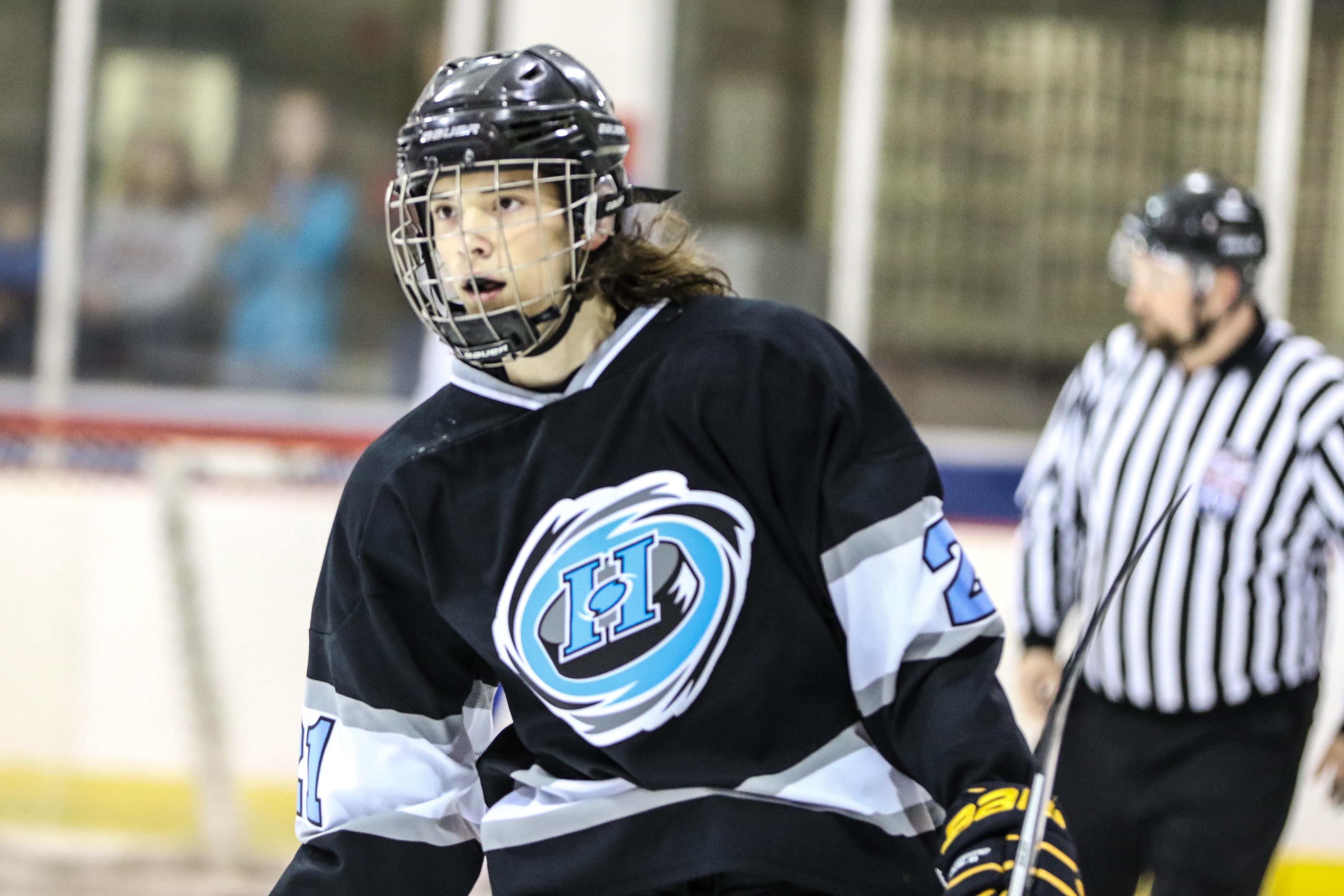 Spotlight of the Month

Community Accomplishments: Over 150 hours of volunteer time as a student coach with the Bowie Hockey Club.

Anything else to add?: Honors/AP student with a job that manages to continue to make honor roll. Generally plays in summer, spring and winter hockey leagues.