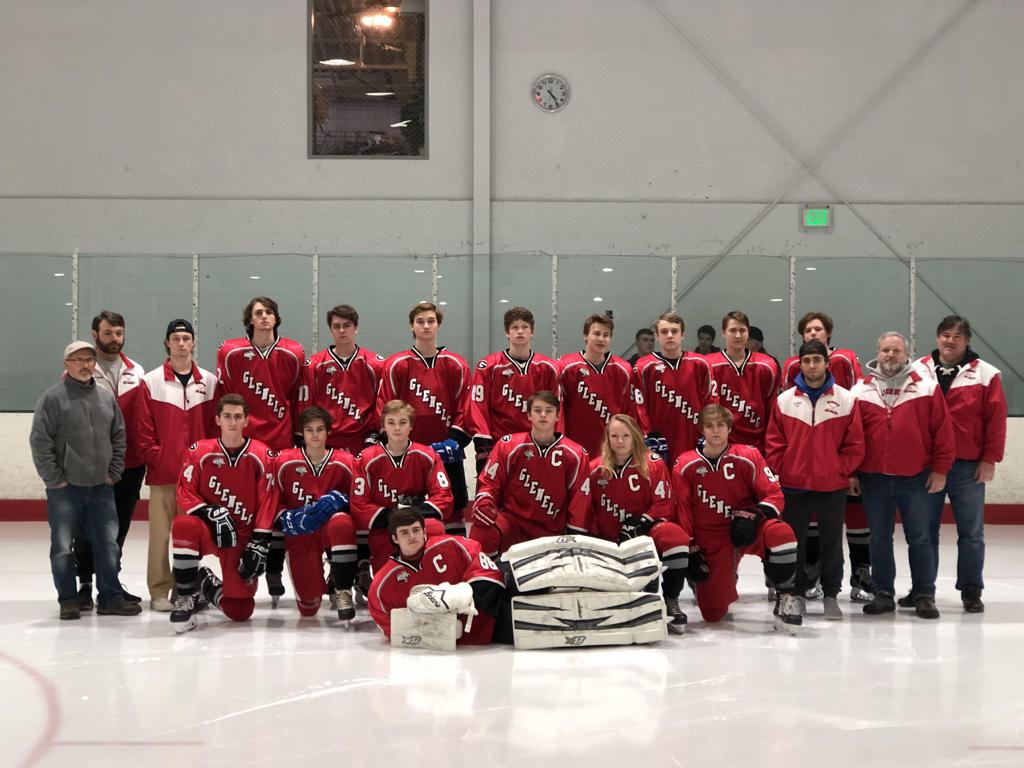 Glenelg has been a part of the MSHL since its development in 1988.  Originally started as a co-op team with Hammond High School, Glenelg Ice Hockey has grown into a staple Howard County Conference pure team (Non-Co-Op Team).